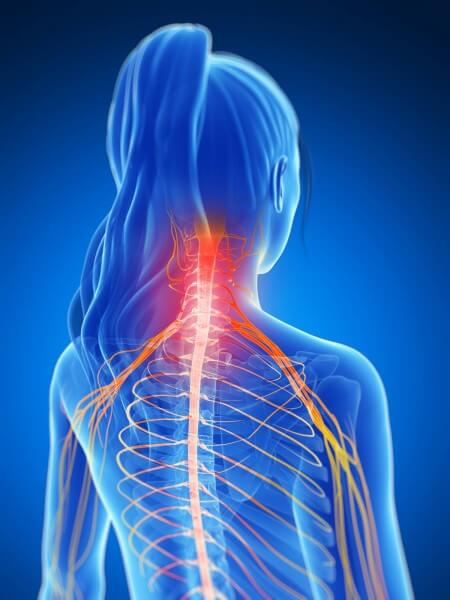 After an accident, the insurance companies and their paid opinion doctors will allege one of three things: (1) You were not injured in the collision, or (2) You did not suffer all of the injuries you claim, or (3) The injuries aren’t as bad as you say. You must be ready with your own doctors’ opinions to support your case.

In order to recover damages and money from the insurance company for the injuries you’ve suffered in a car accident, your doctor must say that in his medical opinion your injuries were caused by the accident.

But how do doctors determine if you injuries were caused by the accident?

Your doctors may use the Three Step Causation Methodology. This framework is accepted in the medical community, by the courts, and is based on a valid scientific method.To determine if your injuries are related to the accident, follow this step-by-step process:

Your doctor can use this three-step analysis to form their opinion about whether your injuries were caused by the accident. Your injuries and symptoms are related to the accident if it is physically possible that the accident can cause that type of injury, the symptoms started shortly after the accident, and there is no other explanation for what you are feeling. This method was developed by Michael D. Freeman, Christopher J. Centeno & Sean S. Kohles, A Systematic Approach to Clinical Determinations of Causation in Symptomatic Spinal Disk Injury Following Motor Vehicle Crash Trauma, 1 Physical Medicine & Rehabilitation 951 (October 2009).

The three steps are discussed in more detail below:

First, general causation: could your injury have been caused by the collision? Is this possible? This is usually a fairly low hurdle and it’s usually fairly simple.  Doctors will rely on medical literature and peer reviewed journals to determine the answer to this question. For example, there is as lot of literature that shows very specifically if you get rear-ended, you injure your back, including whiplash, sprains / strains, disc herniations and facet joint injuries.

Insurance companies and their lawyers often argue that the speed of vehicles and force on your body was not sufficient to cause your injuries. If photos of your vehicle after an accident show little damage, the insurance companies love to argue that the small amount of damage to your vehicle proves you could not have been injured. However, the medical literature says that speed and velocity is not a reliable predictor of injury, and damage to a vehicle is not a reliable predictor of injury. Your doctor only has to determine if it is plausible that a collision caused your injury.

The second step is timing: also known as the temporal relationship. How soon after the collision did your symptoms begin? The closer in time to the collision, the more likely the injury was caused by the collision. If too much time passes between the accident, then it is unlikely your injuries are related to the accident. This is a very important factor, so you must report ALL your symptoms and injuries to your doctor as soon as possible.

The third and final step is Alternative Explanation: Is something else more likely that we can attribute to this? This is also known as a differential diagnosis, which is the process by which the doctor ‘rules in’ all scientifically plausible causes of the injury. The doctor then ‘rules out’ the least plausible causes of injury until the most likely cause remains. Doctors rely on medical literature, a physical examination, diagnostic testing, and your pre-existing medical history. Essentially, the doctor is looking for anything else that would be a more likely cause of your injury, other than the accident. Still, the doctor does not have to eliminate all other possible causes of the injury.

Ultimately, this injury causation method is accepted in the medical community, by the courts, and is based on a valid scientific method. When you try to face an insurance company by yourself after being injured in a car accident, the insurance companies and their paid opinion doctors will allege that you were not injured in the collision, or that you did not suffer all of the injuries you claim, or that the injuries aren’t as bad as you say.

When you hire Banks Law Office, we work directly with your doctors to ensure that their opinions are strong enough to withstand scrutiny in Court. And we ensure that all of the injuries you suffered in the accident are supported by reliable medical testimony so that we can overcome the insurance companies defenses and obtain a full and fair money verdict or settlement for your injuries.