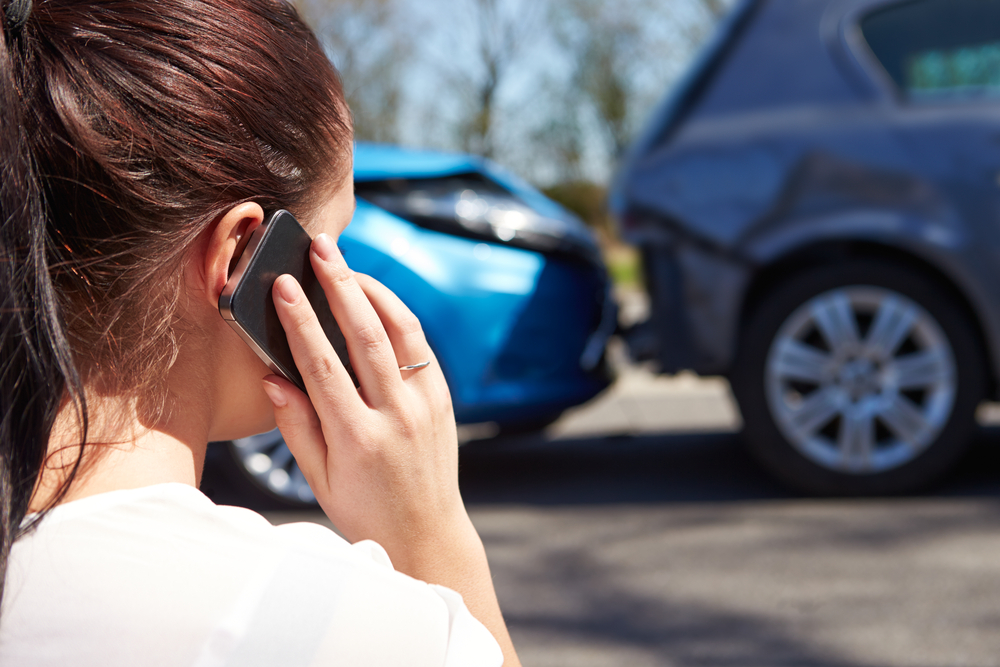 If you were injured in a car accident and the other party is claiming that you are partly responsible, you need to understand how that could impact your case and what your legal rights and options are. A knowledgeable Seattle car accident lawyer from Banks Law Office can help, so call us at (206) 497-HELP or reach out to us online right away.

How Partial Fault Is Determined?

If a driver broke the law in an accident, or where the evidence tends to show that a driver’s actions caused the crash, they will be held to some level of responsibility for any losses that result from the accident.

Traditionally, car accident claims were evaluated under a contributory negligence rule. This rule states that if an injured victim bears any share of fault for an accident and the injuries they have suffered, that victim was barred from recovering any compensation, even if they are assigned only one percent of the fault for the accident.

If you may have been partially responsible for causing a car accident, steps you should take to protect your rights and interests include:

If you were injured in a collision in Seattle, contact Banks Law Office right away, even if you think your actions might have contributed to it. Our Seattle car accident attorneys will provide you with a thorough and honest case evaluation and could help you seek compensation for the harm you’ve suffered. Call us today at (296) 497-HELP today.